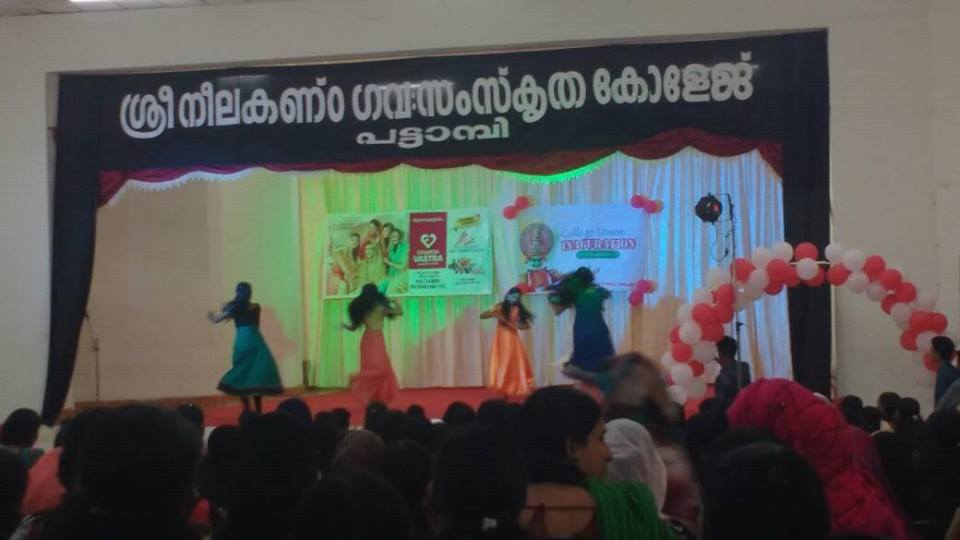 College Union is a body selected every year by the students through an election process. . There is a College Union advisor who is a member of the faculty. The Union involves in conducting various extra curricular and co-curricular activities. . College union brings to the notice of the authorities the problems faced by the students and steps are initiated taking their suggestions into account to redress their problems and organize various activities like seminars, debates, arts festival, annual athletic meet and such cultural and recreational activities

The objectives of the Union is:

Councillor/Councillors to the Calicut University Union